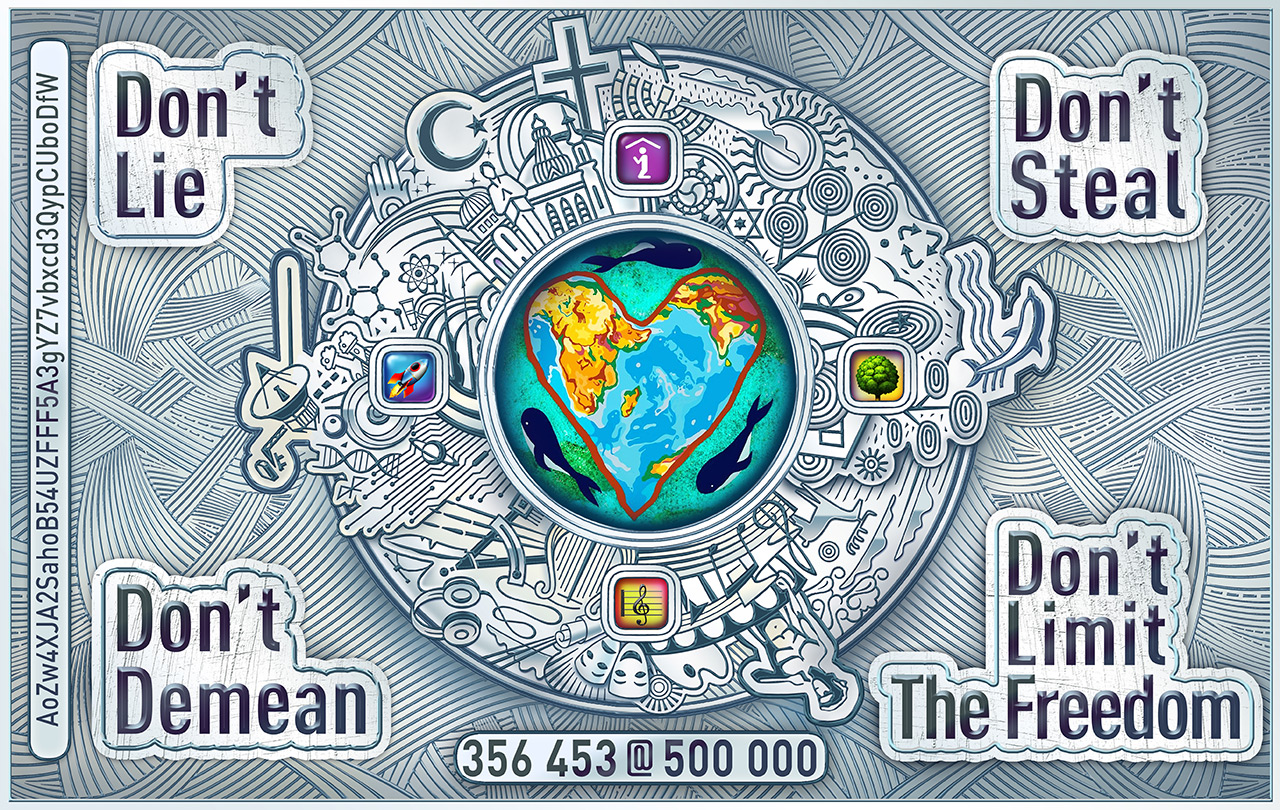 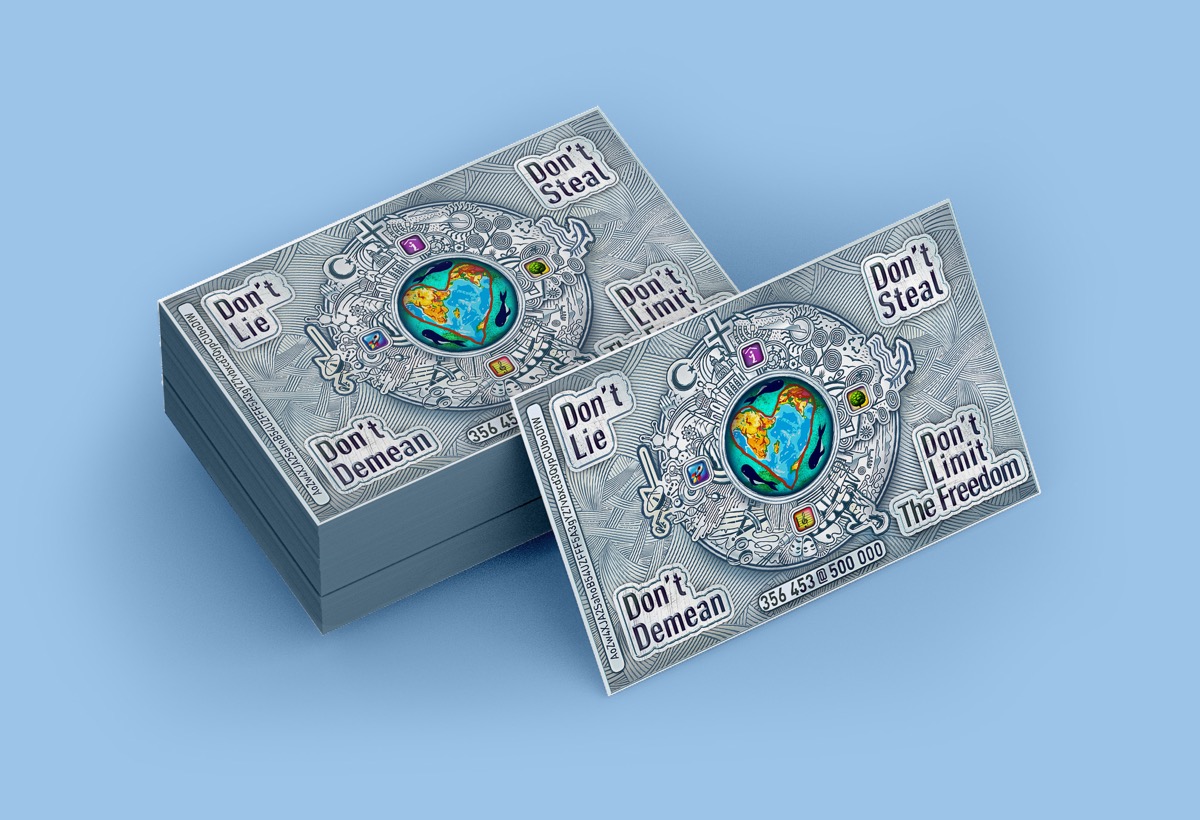 We issued 500 000 of our visual code, each is an NFT Сrypto, each number is unique and empowers world change.

Funds from sales of this NFT Crypto will be used for financing the global world changes by empowering communities and uniting people on the basis of the 4 rules. 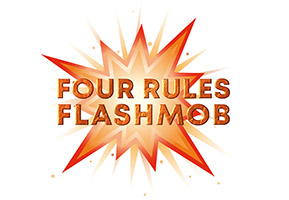 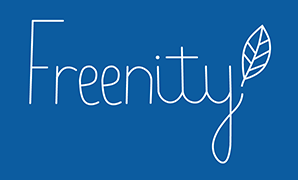 To change the world, you have to start somewhere. We started in 2012 by creating a WEB 3.0 lab. As a result of research, it became clear that the Internet of the future is the Internet of Communities. For 10 years, thanks to the efforts of the developers and participants of our camps in Malta, we have tested projects and technologies that can change the world.

The world changes are based on 4 rules

These rules are the same for anyone on Earth and pass unchanged through borders and religions. Their application allows you to create a new force that can change... read more >> 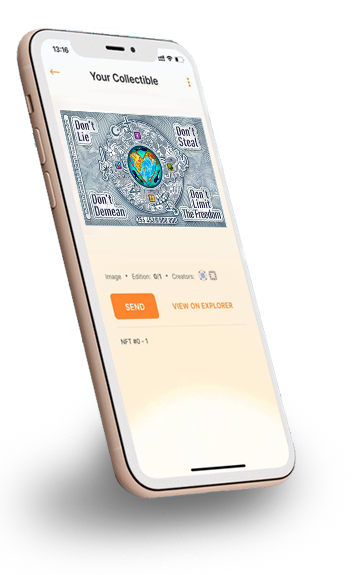 We offer you a ready-to-use crypto wallet with a preloaded crypto NFT Crypto and balance 0,05 SOL (n/a), you immediately take ownership of the rights

Buy via transfer or major cryptocurrencies